Our Restaurant in Odense

Book a Table in Odense

A Hereford Beefstouw in Odense is often filled with return customers, and the atmosphere is saturated with decades of affectionate attention to detail. Since 1979, managing director, Jørgen Petersen, and his wife, Kirsten Redder, have run this restaurant which is situated in an old tobacco house in the middle of Odense. Viewed from the street, the old, short house does not look like a restaurant which can seat 130 dining guests. Once inside though the room opens up, gaining more and more space as one moves further into the premises. “It is always a funny experience watching new guests. Entering the doorway, they obviously expect to dine in a tiny restaurant. Most of the time, they are astonished as they realize the true size of the room,” says Jørgen Pedersen.

During the creation of the restaurant in 1976, they found an old half-timbered wall dating back to 1577 behind a much newer construction. The head contractor and founder of the A Hereford Beefstouw chain, Aage Damgaard, never had second thoughts. The huge old oak beams were to be integrated in the new restaurant.

Today, the old beams create a historic atmosphere which gives a solid foundation to the new design added carefully over the years. “My wife and I think it is very important that the restaurant lives on and constantly undergoes subtle renewal. We want to ensure our guests enjoy a complete experience when they dine here,” says Jørgen Pedersen. He adds that it has taken many years to create the special feeling that characterizes the restaurant. A strong relationship with the galleries in Odense have made it possible to decorate the restaurant walls with exquisite works of art created by famous Danish painters like Niels Nedergaard, Robert Jacobsen and Claus Bojesen. Having undergone a total renovation in the winter of 2000 – the late artist Sven Dalsgaard selected the colours for the rooms – the restaurant stands out today as one of the jewels in the family of A Hereford Beefstouw restaurants. 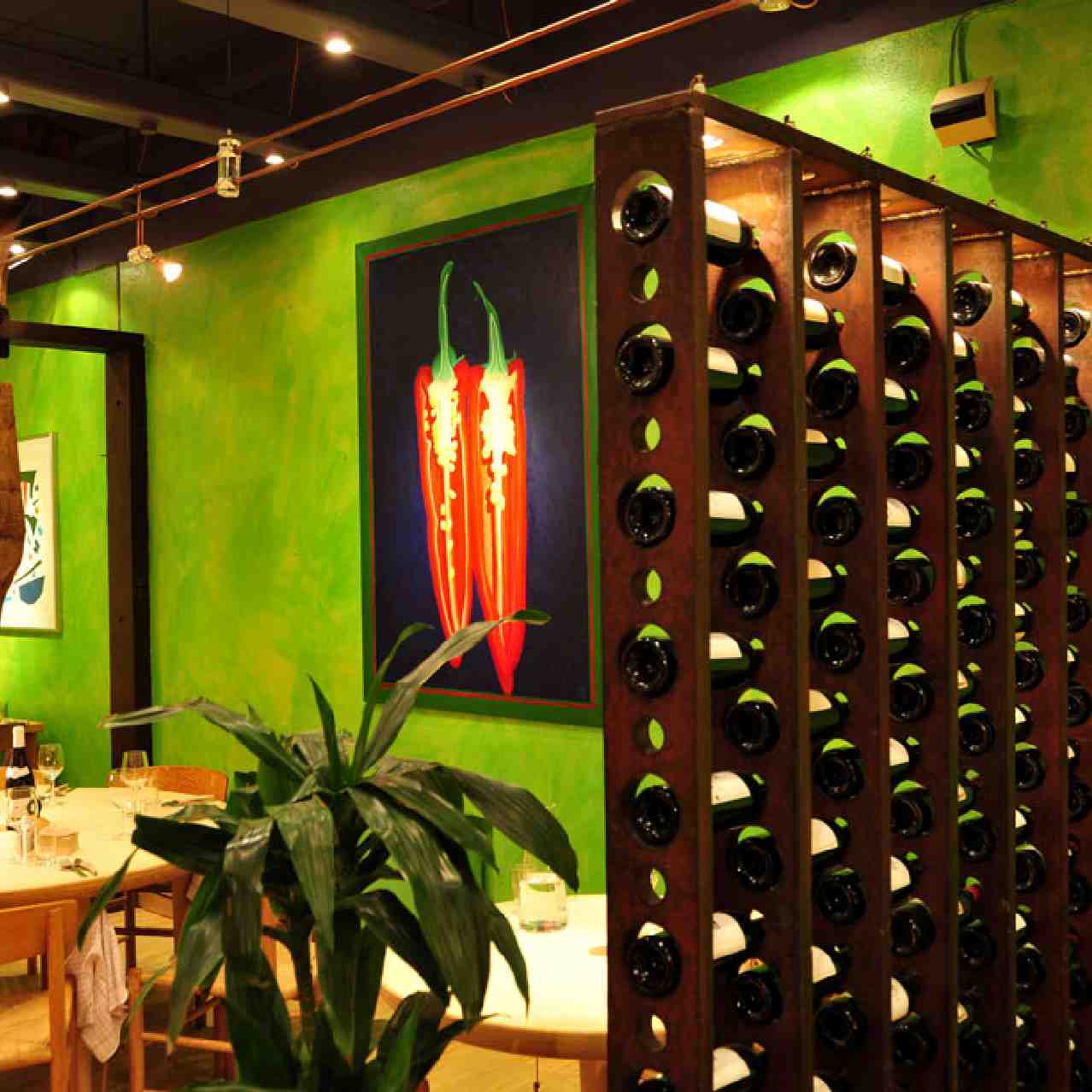 The restaurant is closed the following periods: