Our Restaurant in Kolding

Book a Table in Kolding

A Hereford Beefstouw in Kolding is a unique experience. The building, which dates back to the 17th century, is the second oldest in town and sits next to the oldest. The two buildings make a unique historical sight, a vision of a protected Renaissance. Ruben Bech has  managed the restaurant since 1992 and has blessed the restaurant with his personal touch through the years.

Originally the building served as a merchant’s house. In 1938, however, the building was transformed into a very respectable Inn. in 1984, A Hereford Beefstouw took over the now protected building and, in close collaboration with the architect Jørgen Stærmose, it was returned to its original state from around 1850.

Over the years, A Hereford Beefstouw in Kolding has developed into one of the best restaurants in town – with a large loyal crowd of regular customers. 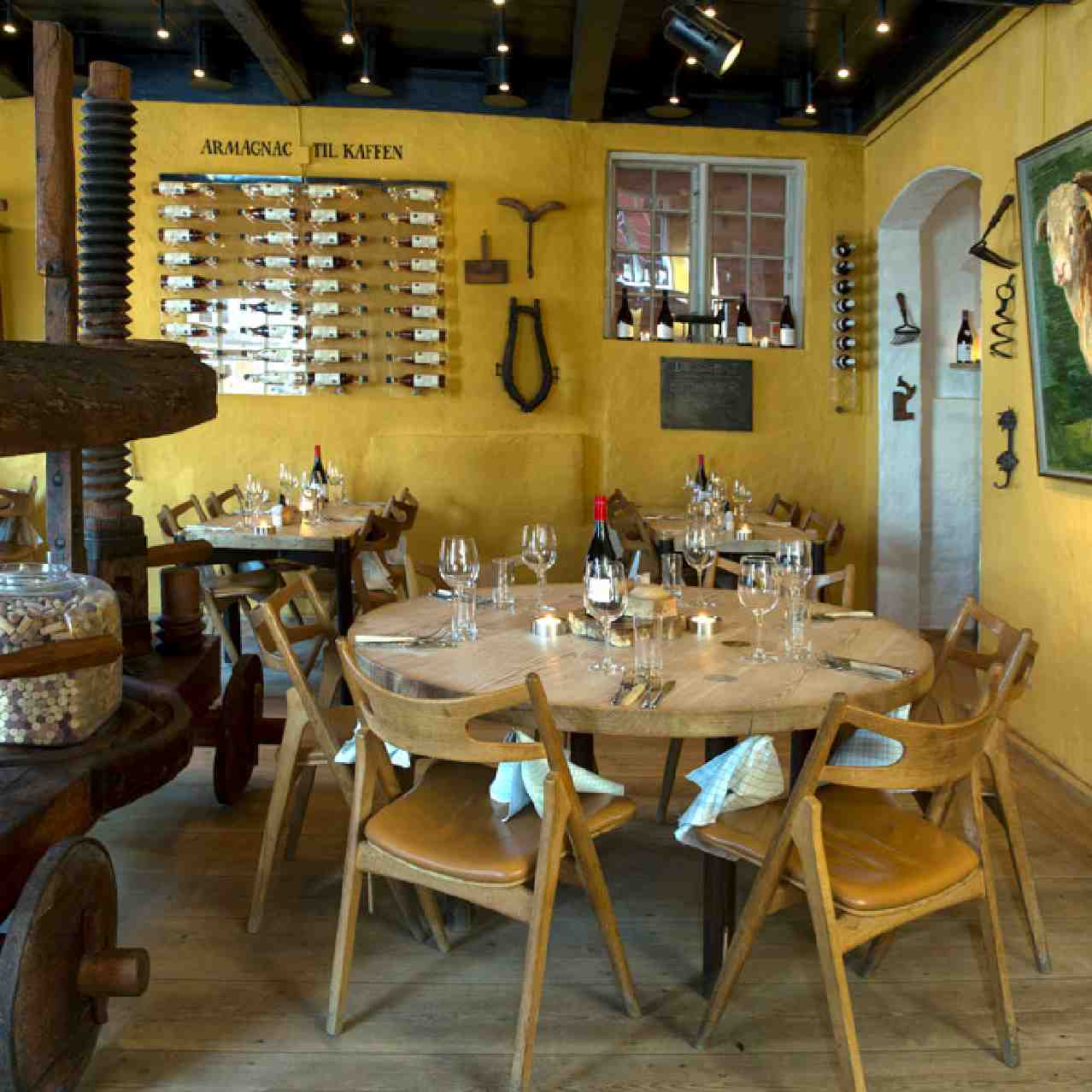 The restaurant is closed on Danish national holidays.